The library was originally housed in a small mobile home trailer located next to the town fire hall.  There was a small collection of books and magazines that were rotated about every eight months.

The Otter Lake Branch of the Lapeer County Library System has served the community since the early seventies.  Mrs. Alice Palmer was the librarian at that time.  In February of 1982, Dorothy Fent assumed the duty as branch librarian until 1998 when she accepted a different position within the library system.  In 1988 the Otter Lake Branch opened the doors to its new location, donated to the Lapeer County Library by First of America Bank.  In 1998 Gena Bunch assumed the position as branch librarian.

In January 2003, the Lapeer County Library System underwent a restructuring transition and changed its name to Lapeer District Library.

Meetings are held quarterly on the third Tuesday of the month at 7:00 p.m. at the library.

What's happening in the Village of Otter Lake? 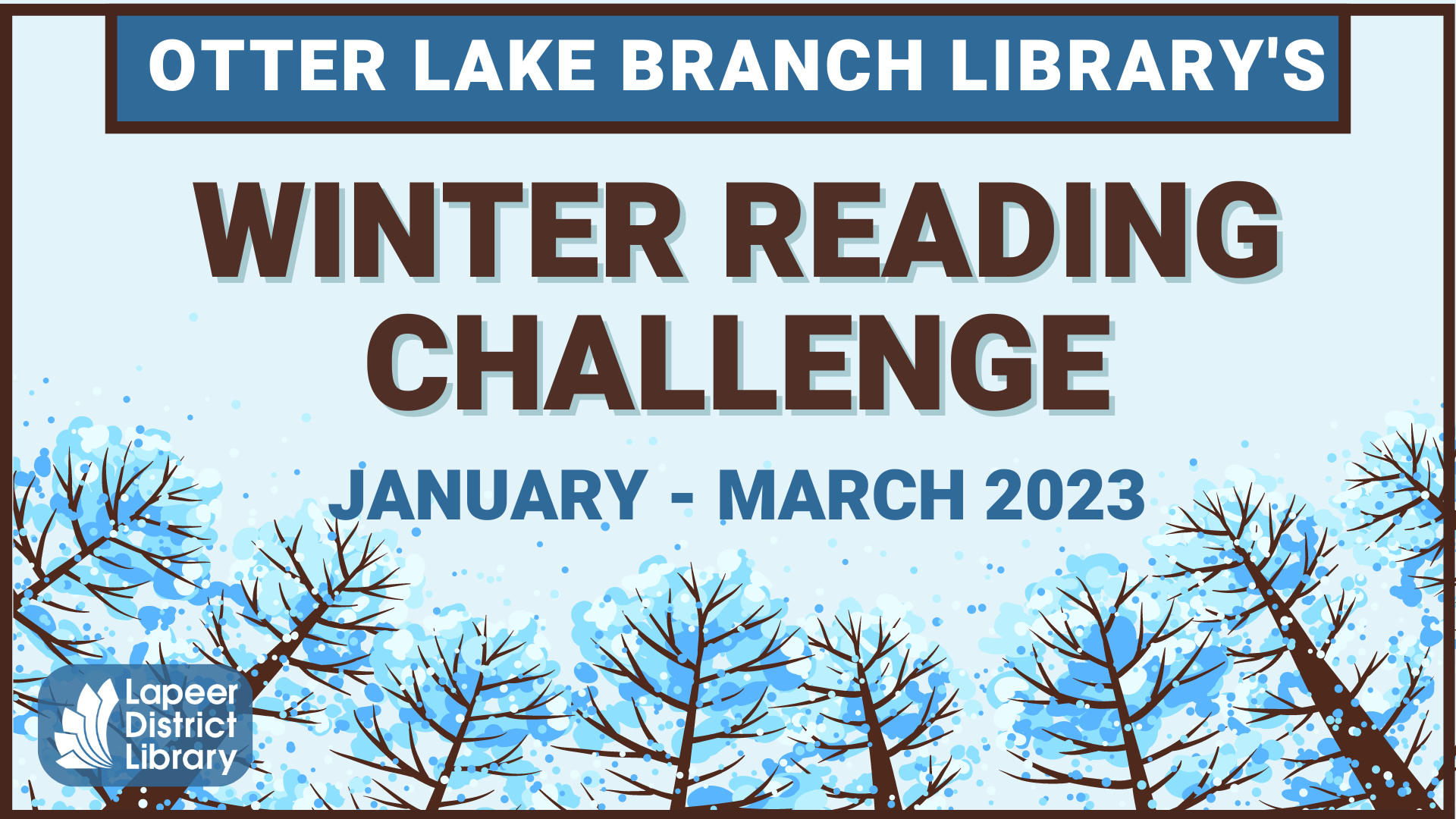