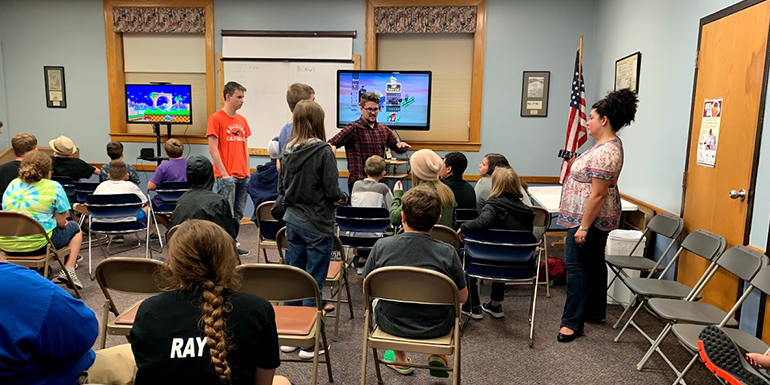 Lapeer District Library’s Teen Services staff is here for you!   Feel free to contact us if you have any questions.

The Teen Library Council exists to help make the library a better place for teens.  Members of the group brainstorm new ideas for activities and services for teens and give their opinion on other teen projects at the library.  All TLC members must be respectful of varying opinions and life experiences of other teens.

Meetings are held monthly at the Marguerite deAngeli Branch on the second Thursday of the month.

Fill out a TLC application to join the fun and hang out with friends!

Register here for a temporary eCard.  eCards can be used to check out e-books, audiobooks and more on Libby & hoopla and access other LDL online services.

eCards cannot be used to place holds or checkout physical materials.  eCards will expire in 30 days.

Friday Movies at the Library

Friday Movies at the Library

Jurassic Park and Thor are both rated PG-13. Parents or legal guardians are responsible for deciding if the films are appropriate for their children. Library staff will not be verifying age during the program.

For high school students and educators. There is a selection of teacher resources and titles align with Common Core Curriculum Standards.

Support for students and professionals in skill-building, test prep, and career certification. 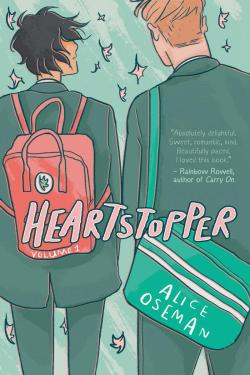 Graphic Novels for Everyone!

Did you know that we have graphic novels and manga for teens at the deAngeli Library? You can pick up a classic manga like Fullmetal Alchemist or pick the newest book in the My Hero Academia series. The library has books about characters with social anxiety (Komi Can’t Communicate), characters being reborn as spiders into a fantasy world (So I’m a Spider, so what?), two guys that are friends that may be in love (Heartstopper) and everything in between. 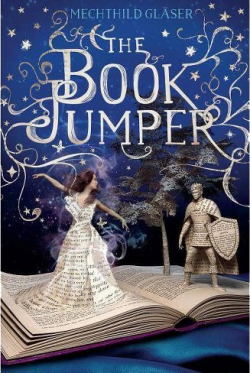 A View Beyond the Chaos

As I browsed the young adult section in the Metamora Branch Library, I felt as though particular titles were jumping off the shelf, pleading with me to take a closer look. I had no prior knowledge of each book’s storyline, and had not been pulled in by the beautiful artwork on the covers. Without even realizing it, I selected each book because immediately upon reading each title, it made me think of some aspect of the world we are currently living in.